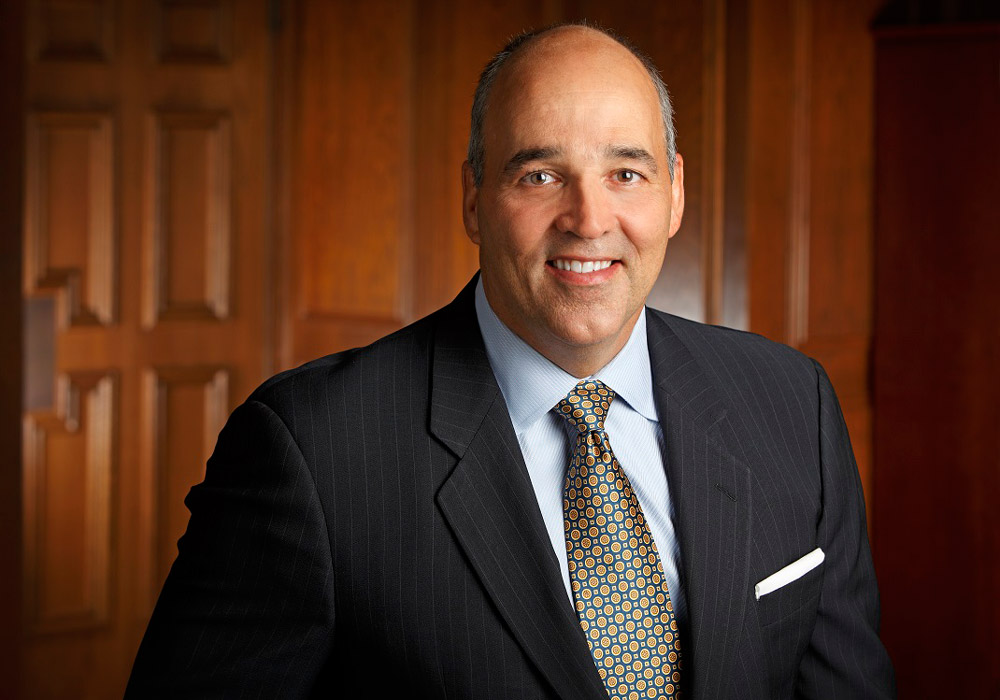 The National University System is a network of accredited nonprofit education institutions serving higher education and K-12 students that includes National University, John F. Kennedy University, City University of Seattle, WestMed College, the Division of Pre-College Programs and the Sanford Education Programs. Established in 2001 to meet the emerging challenges and demands of education in the 21st Century, the network’s complementary universities offer pathways for students to attain professional and terminal degrees through quality and innovative programs delivered in a format that is flexible to the needs of adult learners.

Dr. Cunningham has expanded programs and scholarships throughout the National University System to support student success including teacher education success and assisting veterans’ transition to civilian careers. Furthermore, under his direction, National University’s Sanford College of Education, which was renamed in 2015 in honor of renowned entrepreneur and philanthropist T. Denny Sanford, has grown to become among the Top Ten largest schools of education in the country and confers more education master’s degrees each year than any other California university. Through Dr. Cunningham’s leadership, National University is leading the national expansion efforts of the Sanford Education Programs: Sanford Harmony, Sanford Inspire and the Sanford Institute of Philanthropy.

Dr. Cunningham came to National University from San Diego State University (SDSU), where he had been serving as Dean of the College of Business Administration. Prior to being named Dean at SDSU, Dr. Cunningham had been teaching strategy and entrepreneurship courses at SDSU, Cal Poly San Luis Obispo, and New York University. He entered the education industry after a highly successful business career that included 25 years as an entrepreneur and successful business leader. He was the Founder, Chairman, Chief Executive Officer, and President of Cunningham Graphics International (CGII; NASDAQ) from 1989-2000, a multinational graphics communications company which operated out of seven countries and employed approximately 2,000 employees.

Dr. Cunningham earned his Ph.D. and master’s degrees from New York University, and his bachelor’s degree in business administration from the University of Massachusetts, Amherst.